AATV Ep #18: The #1 Sales Funnel You Should Be Using In Your Business

How are you doing?

Today I’m back with another training where I actually have just finished up a community training, so I had the team on the line and we’re there for an hour, and I was going through several different things that are working right now for us in our business.

Some of them are already implementing and achieving amazing results, which I’m pretty stoked about, of course, but I wanted to share one of these methods with you. I guess it’s more of the over-arching topic of it, because I’m sure you can go away and run with it.

It’s this concept, and I don’t want to say it straight away because I know what you’re going to think.

I need you to go ahead and implement this, and this is something that is working right now. Maybe you listening to this, watching this, you’ve actually had this form of interaction with me, and it’s what I call the Law of Reciprocity. It’s this concept of give first to receive.

I want to share a quick little story with you. If you’ve read the book “Influence” by Robert Cialdini, he shares a story where they’ve got a group of college students in there sitting at desks in a library, and they’re all doing work, and it’s all quiet, and they’re doing some tests.

What happens is one of the students gets up out of his seat, and he walks out into the hallway. He comes back, sits back down, and he’s got 2 cans of Coke with him.

He has one can, and he gives the other can to the person sitting next to him and says, “Oh look, I was allowed to bring this back in, and I wanted to give this to you.”

At the end, as the test or assignments ended, whatever they’re doing, ended, they all got up to leave, and the guy who brought in the can of Cokes said to the guy next to him, said, “Hey mate, look.

We’ve got some raffle tickets, and I’m wondering if you’d like to buy any raffle tickets.” Of course, what do you think happened?

That’s where this Law of Reciprocity comes in.

I want you to start thinking about where are you giving first?

Where are you giving those cans of Coke, OK?

Not an actual cans of Coke-context, but where are you actually leading first? Where are you serving first, and how is that currently affecting your current business?

We are in the world right now that is so filled with video, with media, with just every new thing popping up quicker than we can think of, and it’s potentially used there to be able to help us get further ahead in life, but the reality is it’s actually disconnecting and taking us further away from what is true and what is real, and that’s this concept of p to p to relationships.

It’s about having key relationships. It’s about actually leading first, caring about the person that you’re trying to actually help, and not just trying money-grab from them. I want to leave you with that concept.

Obviously, the p to p concept goes in far more in-depth, and if you want to learn about this, and dozens more different strategies that can help you get more leads, more fan, and ultimately more customers, I’d like to invite you. Click on the link below this video, come and join our Authority Academy community.

We’d love to have you a part of it.

Until then, I hope you have a fantastic day. 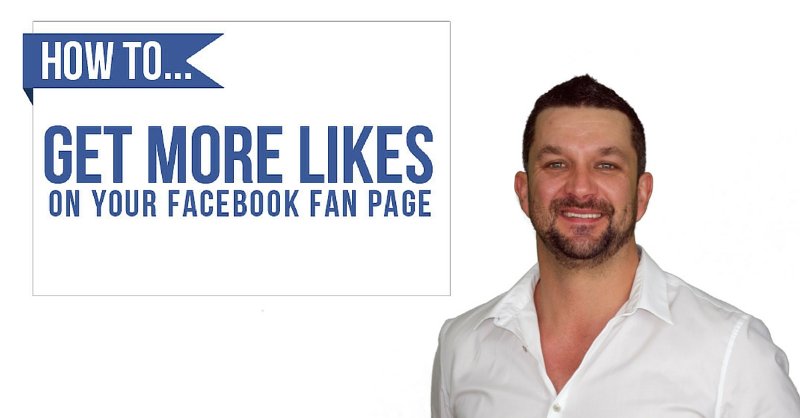